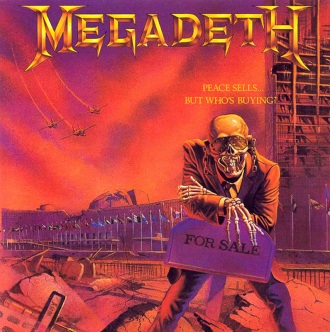 Funny story about this one. My mom and dad found this laying around, shortly after I bought it. They listened to it (well parts of it) and glanced at the lyrics and album cover and hated it. They threw it in the trash and did NOT want me to have it. Somehow I acquired it again and still kept listening to it. I think they wanted to make sure that I didn’t get influenced by Satan, or whatever! LOL

Ironically, this album is my favorite one to be released in 1986 (even though I didn’t buy it until the Spring of 1991) My friend Jason and I were hanging out at the mall and went into a Sam Goody Record store. We each picked out a cd. This was the one I bought. I initially was attracted to the cover. I too was attracted to the lyrics I read in the sleeve. I couldn’t wait to go home and listen to it.

This is definitely one of the best metal albums of all time and should be on anyone’s top ten list of all time. Megadeth has not produced a CD of this greatness before or since. Don’t interpret this as not liking their other stuff. But this is the first one I tend to pull out to listen to in its entirety. The guitar playing and Dave Mustaine’s growling voice just don’t get any better. My ultimate favorite songs are “The Conjuring” and “Bad Omen”.

Even the cover art is awesome and puts forward the premise of “Peace Sells…But Who’s Buying”. This one along with Metallica’s “Ride The Lightening” sums up the state of today’s world.

btw……I think my parents will forgive me on this one 🙂 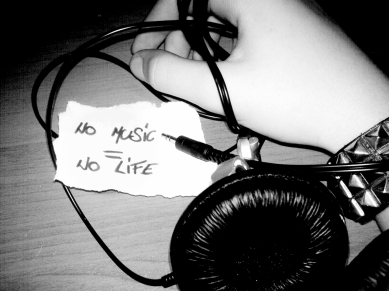 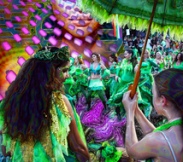