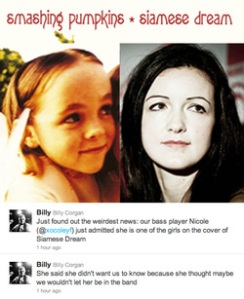 I listened to this album more than any other when I was in high school. Even more than Nirvana or Pearl Jam. When I was in cross country we were heading to practice in this guy’s sport car and he was playing this unusual tape. I was memorized by the intense wailing guitars. Then ferocious pounding of the drums and the way the snares and bass were in perfect unison. Then there’s this soothing voice that clashes but actually blends quite well with the rhythm. I asked the guy who was playing. I was like….Smashing Pumpkins? Now that’s an interesting name for a band. I was in my bedroom watching MTV and suddenly a video comes on by the Smashing Pumpkins. The song was entitled “Today” I was hooked. I bought that album “Siamese Dream: and was in pure heaven. I couldn’t get enough of it. Billy Corgan is a great song writer. James Iha is an awesome guitar player complete with strange sound effects. The whole band is great. I will say that while their first album “Gish” was a good one and their 3rd DOUBLE ALBUM. But those two were clearly opposite approaches to their unique and brilliant magic that was perfectly placed on this perfect Sophomore effort. None of their material EVER rose to this level. Don’t believe me. Listen the the track…Geek U.S.A. This is pure adrenaline that just hooked me like a tar pit trap. I refuse to say any more about it. Check it out! 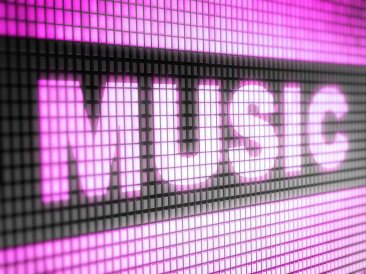