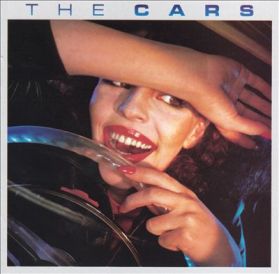 I was barely two years old when this gem of an album was released. Of course, at the time, I was playing with stuffed toys and walking around with diapers while listening to fisher price music probably.  Meanwhile this band from Boston exploded into the music scene and I never even knew it. At least not until a few years later.

This one was the ‘The Cars’ greatest work ever. They created a hard, edgy, and energetic record that was different from anything else out at the time. This band combined hard guitar-rock with a spacey keyboard-driven sound. They were at the dawn of a sound that was beginning to emerge which was soon to be dubbed “New Wave”.

They had straightforward and simple lyrics. The sounds created were raw yet sleek, edgy but commercially accessible and totally fresh at that time. Between Ric Ocasek’s cool lead vocals, Greg Hawkes’ incredibly badass futuristic keyboards, and Elliot Easton’s awesome guitar-work, this album was truly unique.

It influenced countless other New Wave rock bands afterwards. It has since stood the test of time, and that’s what makes it a true classic. Over the years, every now and then, it’s given me something new to love about it! “You’re All I’ve Got Tonight” is still my favorite Cars song! 1978’s best album for me…indeed!!!

The proceeding post is from an ongoing list of albums that represent what I feel to be the forty greatest albums to be released in forty consecutive years in a row since the year I was born.

It is based on my education, obsessions and life experiences. Through friends, family and my obsessions I found inspiration. Some factors in determining these albums are:

Ultimately this ends up being the top forty albums in my humble opinion. Sometimes the artists pay tribute; other times it is just considered their peak performances. In many ways you could say that all years since 1976 are represented. But these are more than my just favorites, they are simply amazing albums and a sample of the best list I could think of that demonstrates the BIG 40 spectacular pieces of music in my lifetime, so far… 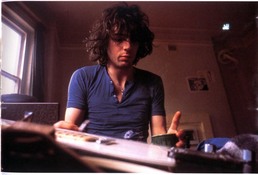